This year’s CPH:DOX festival in Copenhagen has handed out its main prize, the Dox:Award, to John Skoog’s Ridge. The film is an artistic hybrid documentary portrait of the Swedish summer, featuring visual art, abstract fiction and documentary material from Skåne, the country’s southernmost county. 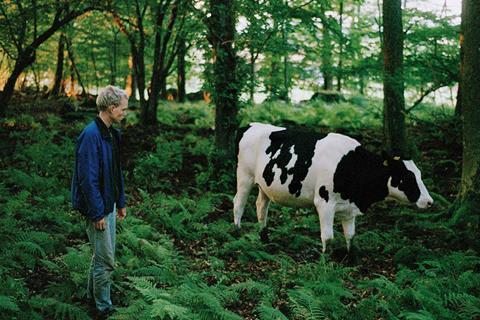 The New:Vision award went to A Moon For My Father, Mania Akbari and Douglas White’s film about Iranian artist Mania Akbaris’s first-hand experiences with both breast cancer and pregnancy. The jury was comprised of artist Ed Atkins, curator Lauren Boyle, and artist and critic Mathias Kryger.

The Next:Wave award went to Kabul, City In The Wind, Afghan filmmaker Aboozar Amini’s impressionist take on the country’s capital city, and a special mention went to Inland, Juan Palacios’s Spanish film about a trip to the place where Don Quixote set off on his journey. The jury was director and producer Marwa Zein, curator Nico Marzano, and sound designer Peter Albrechtsen.