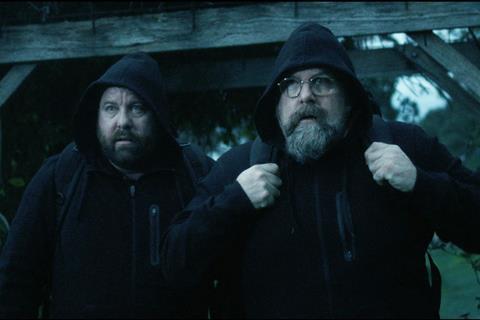 The film had its world premiere at this year’s SXSW and is slated for a theatrical release in Australia and New Zealand in late Q2 through executive producer Tait Brady’s Label Distribution.

Julia Adams was also executive producer while Jason Byrne served as producer. Jaime Browne (The Mule) wrote the script and Sarah Snook, Lynette Curran, and Kim Gyngell were also in the cast.