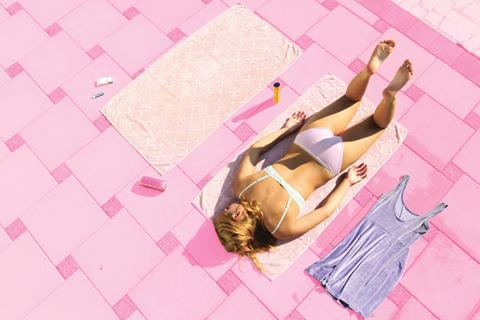 The 2019 winners were announced at the closing and awards ceremony last night (August 22). The film – the director’s feature debut - launched in Rotterdam in January, where it received a special mention for the Tiger award.

It follows a Dutch girl of Bosnian descent who travels to Bosnia to meet her sick father for the first time.

As revealed by Screen, Greek sales outfit Heretic Outreach picked up worldwide rights on the title ahead of its Rotterdam premiere in January.

Emin Alper picked up the best director award with €10,000 ($11,066) for his Berlinale 2019 drama A Tale Of Three Sisters, which won five prizes at this year’s Istanbul International Film Festival.

Best actor went to Levan Gelbakhiani for his role as dancer Merab in And Then We Danced; while Irini Jambonas won best actress for Rounds.

Hilal Baydarov’s Azerbaijan-Austria co-production When The Persimmons Grew, an account of his mother’s life in their home village, took the best documentary prize, with a special jury prize in the section for Bosnian documentary Stack Of Material.