SUNDANCE: CEO Brian O’Shea and his team are Berlin-bound with international rights to the acclaimed Park City selection. 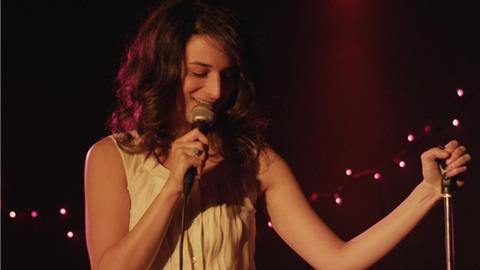 Obvious Child premiered in the NEXT section and stars Jenny Slate as a comedian at a crossroads who may have met the right man.

A24 picked up North American rights to the film in Sundance and plans a theatrical release this year.

“Charming, winning and commercial, this Sundance breakout is sure to be a hit for international audiences” said O’Shea.