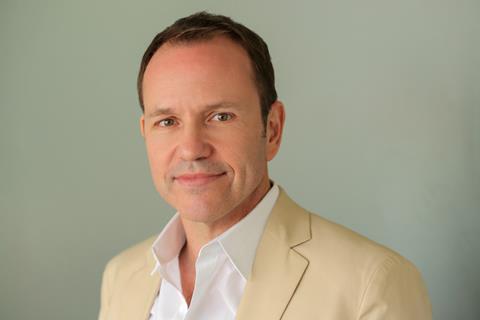 The Exchange CEO Brian O’Shea and his team are preparing to kick off pre-sales in Toronto next week on family title A Gift From Bob from A Dog’s Way Home director Charles Martin Smith.

The follow-up to 2017 international theatrical release A Street Cat Named Bob is based on A Gift From Bob: How A Street Cat Helped One Man Learn The Meaning Of Christmas, James Bowen’s memoir about a busker who gains news insights into life through his cat. Garry Jenkins helped Bowen write the Bob books and adapted the screenplay.

The producers have earmarked a winter production start in time for a Christmas 2020 release. Adam Rolston (A Street Cat Named Bob) produces alongside Tracy Jarvis and Steve Jarvis of Parkhouse Pictures (Anna & The Apocalypse), and the executive producers are O’Shea and Nat McCormick of The Exchange, Andrew Boswell of Twickenham Studios, and Bowen and Jenkins.

“A Gift From Bob is exactly what our buyers are looking for right now – an uplifting true-life story that centers on our loveable feline friend Bob the cat,” said O’Shea (pictured). “With Charles attached to direct I am sure A Gift From Bob will be another commercial hit for our international partners.”