‘The Irishman’, ‘Cats’, ‘The Aeronauts’ on visual effects Oscar longlist 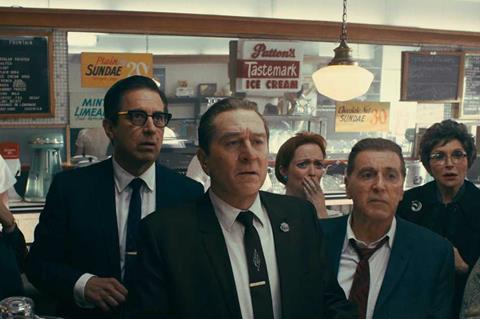 The Irishman, Cats, The Aeronauts, 1917 and Avengers: Endgame are among the 20-strong longlist of Oscar visual effects contenders unveiled on Tuesday (3).

The Academy’s visual effects branch executive committee chose the preliminary list of films eligible for further consideration and later in December will select a shortlist of 10 that will advance to nominations voting.

The Academy will unveil its nominations on January 13, 2020. The Oscars will be handed out at the 92nd Academy Awards on February 9, 2020.

Gemini Man
The Irishman
Jumanji: The Next Level
The Lion King
Men In Black: International