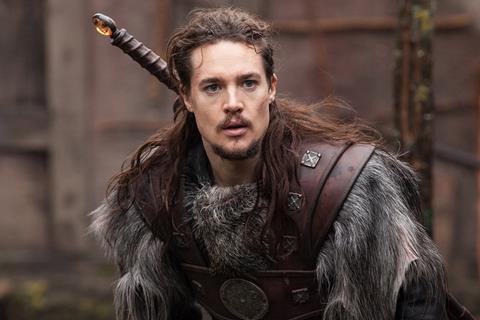 Alexander Dreymon in ‘The Last Kingdom’

Grammy-nominated Mexican actress and singer Maite Perroni has also joined the production, on which GFM has launched sales at the EFM.

Dreymon plays a hardened Philadelphia criminal and war veteran who finds himself banished to a corrupt Mexican town when a job goes wrong.

Infidel will be directed by Leigh Marling, produced by Rory Rooney and Gabriel Heads, and is a co-production between Eight Trick Pony and Evolution Pictures, GFM’s genre division.