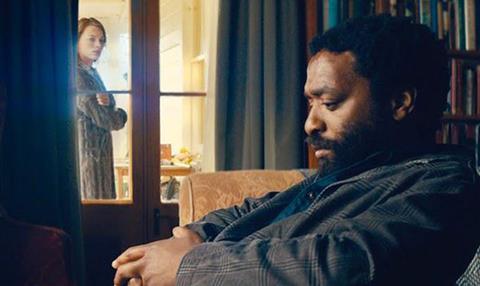 Following its Sundance premiere in 2015, it received a US theatrical run in August of the same year.