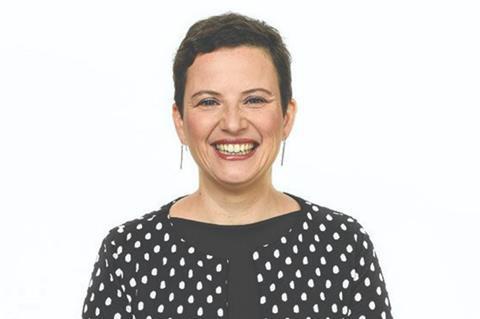 Toronto International Film Festival (TIFF) senior director of film Diana Sanchez has stepped down after three years in the role.

Sanchez’s last day of work was December 31 2021. She started as an international programmer at the festival and for two decades championed films and filmmakers from Latin America, Mexico, Spain, Portugal and the Caribbean.

“Three years ago Diana joined us full-time as Senior Director, Film,” said Cameron Bailey, CEO, TIFF, in a statement on Friday (January 7). “During that time, she’s been an influential voice in the international film festival circuit and a visionary leader. As we begin preparations for TIFF 2022, I’ll be working with the programmers to grow the team and maintain the curatorial excellence that Diana helped cultivate.”

“It has been a wonderfully exhilarating time at TIFF,” added Sanchez. “There is truly nothing like this place or this team. I would like to thank Cameron and the best team of programmers in the business. I am proud of the work we have done over these many years. As I prepare for a new adventure with my young family, I will always be grateful for my time at TIFF.”

At time of writing TIFF had not replied to an email request to explain whether there will be a replacement and what steps are in place to effect a transition.