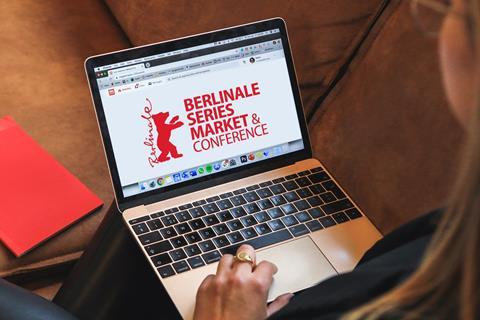 Berlinale co-heads Carlo Chatrian and Mariette Rissenbeek have confirmed that its European Film Market (EFM) is moving online but say they are still aiming to hold the festival as a physical event as planned from February 10 to 20.

The move online for the market follows a surge in Covid-19 cases linked to the more contagious Omicron variant in Germany in recent days.

“We are closely monitoring the development of the pandemic, as the safety of our guests, audience and our team is our highest priority,” Chatrian and Rissenbeek said in a statement on Friday.

”The festival will continue to pursue the option of an in-person festival in close talks with the Senate of Berlin and the BKM (the Minister of State for Culture and the Media),” they added.

German Chancellor Olaf Scholz met the leaders of Germany’s 16 federal states on Friday to discuss new measures to rein in the spread of the Omicron variant.

The Senate of Berlin, the executive body governing the city, is now due to meet on Monday (January 10) to discuss how to apply these measures and whether other additional restrictions should be put in place locally.

The Berlinale is expected to make a statement on Monday or Tuesday giving more details about plans for its 72nd edition after the Senate of Berlin meeting.

“We are now thoroughly checking, which adjustments the new decisions the Federal State conference require. However, we have now opted for the European Film Market of the Berlinale to take place online,” said the co-heads.

It will mark the second year that the EFM, which was due to unfold as a physical event in its traditional venues of the Gropius Bau and the Marriott Hotel from February 10 to 17, takes place as a virtual market only. The decision to move it online is linked to the fact that it would have been difficult to manage social distancing and other Covid-19 related restrictions in the market venues.

The EFM is among a raft of film industry events forced online in recent weeks due to a surge in cases related to Omicron including the International Film Festival Rotterdam and the Sundance Film Festival.