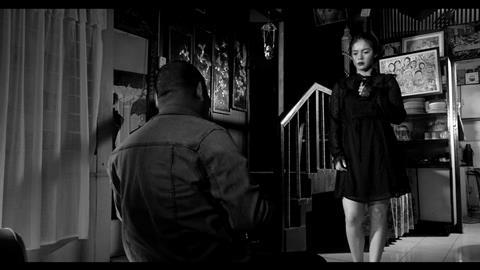 The Crosscut Asia section of this year’s Tokyo International Film Festival (TIFF) will focus on genre films from Southeast Asia, including new titles from the Philippines’ Lav Diaz and Thailand’s Prachya Pinkaew.

Entitled ’Crosscut Asia #06: Fantastic Southeast Asia’, the line-up will range from thrillers to supernatural tales and romantic horrors and aims to reflect the special characteristics of the region.

Co-organised by TIFF and the Japan Foundation Asia Center, Crosscut Asia aims to highlight different aspects of Southeast Asian cinema and introduce films from the region to Japanese audiences. Now in its sixth edition, it has previously focused on films from Thailand, the Philippines and Indonesia; films recommended by leading Southeast Asian filmmakers; and last year on musically-themed films.

In addition, from July 2-10, TIFF organiser UniJapan will co-host special screenings of Masters Of Southeast Asian Cinema and Setan Jawa – A Silent Film With A Live 3D Sound Concert at ’Asia in Resonance 2019’, a series of events introducing cultural exchange programmes between Japan and Southeast Asia

The 32nd TIFF will take place October 28-November 5 at Roppongi Hills and other venues in Tokyo.