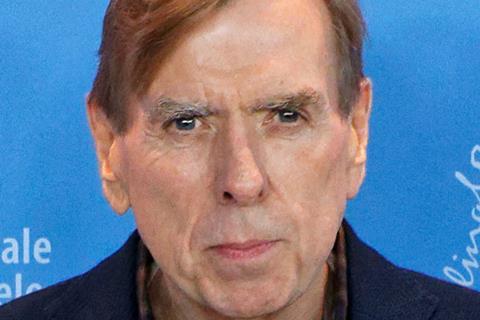 Mr Turner actor Timothy Spall has boarded the cast of writer-director Daniel Graham’s The Obscure Life Of The Grand Duke Of Corsica, which London-based AMP International is launching at this week’s European Film Market (EFM) in Berlin.

Spall will play a cantankerous yet brilliant architect who embarks on a highly unusual commission in Malta for an eccentric billionaire. Negotiations are underway to cast the latter role.

Producers are the UK’s Matt Hookings of Camelot Films and Dominic Norris of Serotonin Films. Finance partners include LipSync Productions, umedia and the Malta Film Commission.

James Norrie, Bob Portal and Inderpal Singh of AMP International are executive producers as is Norman Merry of LipSync Productions.

Director Graham’s debut feature Opus Zero stars Willem Dafoe and is scheduled for release later this year in the UK via New Wave.