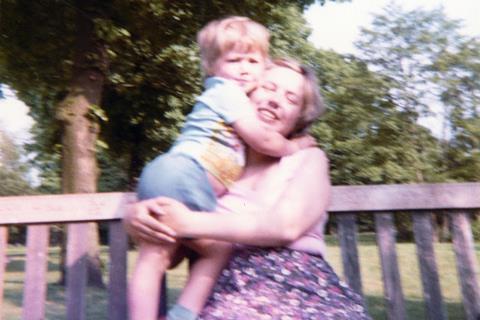 UK distributor Together Films has secured rights to Iain Cunningham’s documentary Irene’s Ghost, and set a release date for May 3, 2019.

Together will take the film on a UK-wide theatrical tour after its release date, with a campaign of educational and community screenings.

Using a mixture of animation and filmed footage, Irene’s Ghost sees director Cunningham seek to learn about his mother Irene, who died when he was three years old. He finds that she suffered from postpartum psychosis, a form of mental illness that occurs after having a baby.

The film was nominated for the Discovery award at last year’s Bifas. It was produced by Rebecca Mark-Lawson, through her company Tyke Films.