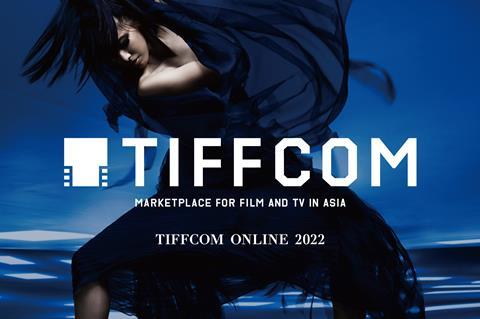 Hong Kong’s Toe Yuen, known for Annecy prize-winner My Life As McDull (2001), also has a new animation in the lineup.

Organised by UniJapan, TGFM will run as part of TIFFCOM online October 25-27. The 35th edition of TIFF is set to run as an in-person event from October 24-November 2.

For the first time, TGFM has projects from South Korea, Vietnam, Bhutan, Kazakhstan, New Zealand, Poland and Luxembourg. All in all, this year’s 20 projects are from 24 countries and regions.

TGFM provides the opportunity for feature film and TV series projects in the financing stage to meet one-on-one with sales agents, distributors, financiers, broadcasters and funds.

“The many meetings we had at TGFM 2021 provided us a blueprint and inspiration on how to put together our project. By talking and meeting [with] producers around the world, we were able to share and exchange information. It reinforced our desire to take a more international approach with our project,” said Edmund Yeo, producer of Stone Turtle.

Who Were We? (Japan)
Dir Tetsuya Tomina
Prod Tetsuya to Mina Film