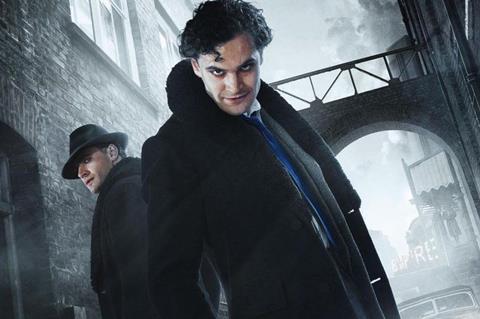 Tom Bateman in ‘Jekyll And Hyde’

The cast for Beecham House, co-created by Gurinder Chadha (Bend It Like Beckham) and Shahrukh Husain (In Custody), has been revealed.

Set in 19th century Delhi, Bateman stars as a former soldier who is haunted by his past and moves to India to start a new life.

The six-part series was produced by Chadha’s production company Bend It TV, and starts filming this month in India and at Ealing Studios.

FremantleMedia International will act as the global distributor for the series.

Chadha’s next film project is Blinded By The Light, about a young Muslim boy growing up in the UK in the 1980s who is inspired by the lyrics of Bruce Springsteen. Entertainment One will distribute in the UK.