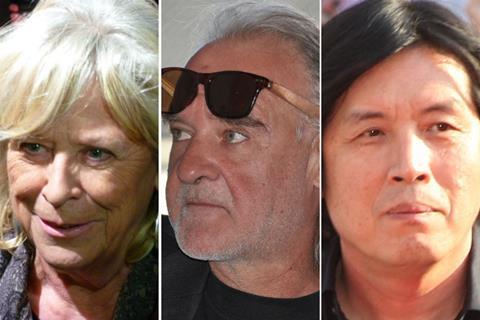 Now in its fourth year, Platform champions up to 12 works with high artistic merit that also demonstrate a strong directorial vision. The three-person jury will select the winner of the CAD 25,000 Toronto Platform Prize for the best film in the programme.

TIFF will announce the line-up for this year’s Platform programme on August 7.

“We are privileged to have a Platform jury that so perfectly embodies the programme’s essence,” TIFF director and CEO Piers Handling said. “Our 2018 jurors’ bold and daringly uncompromising artistic visions have not only influenced, but helped mould the next generation of filmmakers. The wealth of experience, passion, and knowledge that they will bring to this year’s edition will be priceless, and exciting to watch this September.”