EXCLUSIVE: Disaster film from The Wave producers will shoot in autumn; sales include for Germany, China, Latin America and more. 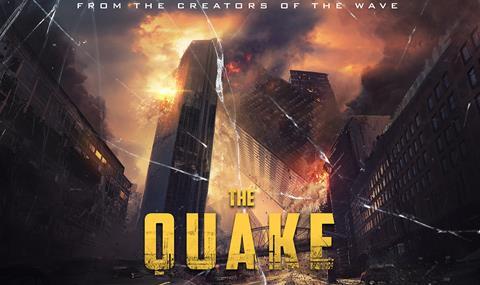 Scandi powerhouse TrustNordisk has already closed a slew of deals on new disaster film The Quake, which it is introducing at this week’s European Film Market (EFM)

The $6.4m project marks a return to the disaster genre for Fantefilm, producers of hit The Wave, this time inspired by a 1904 earthquake in Oslo.