Twitter exec Bruce Daisley and BuzzFeed UK editor-in-chief Janine Gibson will be among the keynote speakers at this year’s Media Summit. 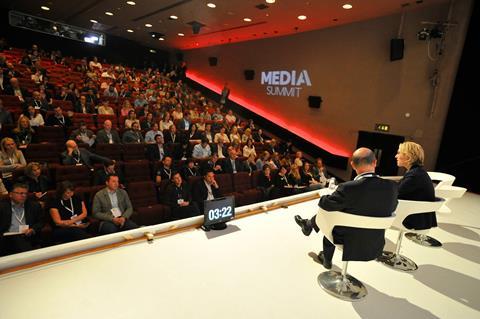 Organised by Screen publisher Media Business Insight, the two-day conference in June will gather leaders from across film, TV and advertising to debate the future of the creative industries.

Gibson will discuss the changing world of online content on a panel that will also include The Times’ head of digital strategy Alan Hunter and The LAD Bible marketing director Mimi Turner.

Twitter European vice-president Bruce Daisley will explore trends in social media and how they can be harnessed by content makers.

There will also be a separate panel discussion on the explosion in international drama, which will feature former Kudos boss Jane Featherstone and Neal Street Productions co-founder Pippa Harris.

A session on virtual reality will consider whether VR will live up to the hype, with those discussing the anticipated ‘revolution’ including Alex Mahon, CEO of The Foundry, and Anthony Karydis, founder and CEO of Mativision.

In its third year, the Media Summit will also see BBC strategy and digital director Purnell discuss the outlook of public service broadcasting soon after the expected publication of the white paper on charter renewal.

In a keynote session, Delia Bushell, managing director of BT TV and BT Sport, will talk about the reinvention of the company and the importance of having rights to sporting competitions, including the Champions League.