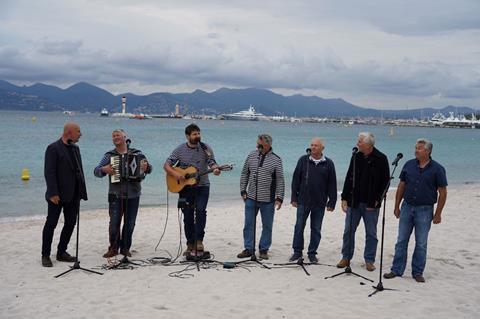 Fisherman’s Friends, Chris Foggin’s UK comedy which has been a box office smash in its home territory, has been racking up the international territory deals.

The Fisherman’s Friends band themselves were in Cannes on Friday (May 17) to perform a gig on the beach as Legacy continues to drum up interest for further territories; US rights remain on the table.

Entertainment Film Distributors handled the UK release, where it has grossed $9.3m to date.