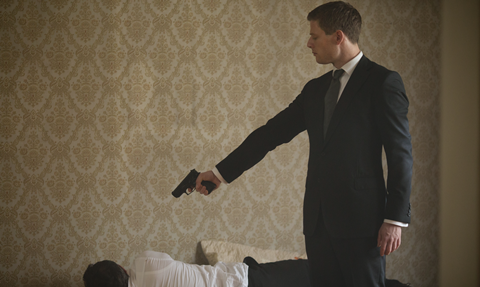 Australia’s Safe Harbour won the best TV movie/mini-series award and programmes from Brazil, Colombia, Hungary, the Netherlands, Turkey and the US were among winners of another nine Emmys presented during the ceremony staged by the International Academy of Television Arts & Sciences.

The International Emmy Founders Award was presented to Game Of Thrones creators and showrunners David Benioff and D B Weiss.

Less well known than the Primetime Emmy Awards presented in Los Angeles in mid-September each year, the International Emmys recognise excellence in television produced outside the US, as well as in US primetime programmes made in languages other than English. The International Academy has a membership of media and entertainment figures from more than 500 companies from 60 countries.

Best Performance By An Actor

Best Performance By An Actress