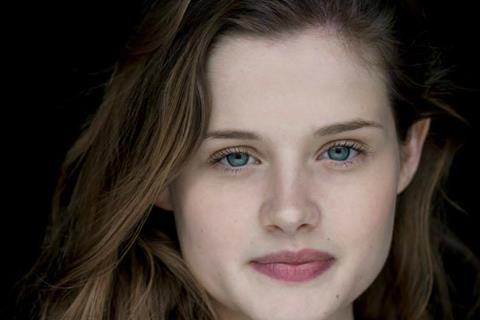 Dystopian thriller Zero, a Film London Microwave project which was commissioned in 2015 under the title Kill Her Witch, has started its shoot in the UK.

The film marks the feature debut of director Faye Gilbert, who was Bafta-nominated in 2000 for her short film Perdie.

Zero is being produced by Yaw Basoah, a 2016 Screen Star of Tomorrow and a BFI Vision Award recipient in that same year, through his outfit Dark Pictures.

Set in a dystopian future, the film follows two sisters running for their live across a hostile landscape, searching for an escape from a hostile threat that is hunting them down.

Alongside the Microwave scheme, the project has received additional backing from fledgling UK finance outfit Constellation Creatives, which previously backed Morrissey biopic England Is Mine.

Basoah and Gilbert previously collaborated on 2014 short The Line, which played at Palm Springs.

Microwave is a first-time features scheme from Film London and supported by the BFI, BBC Films and Creative Skillset. Click here to read about further projects green lit through Microwave.