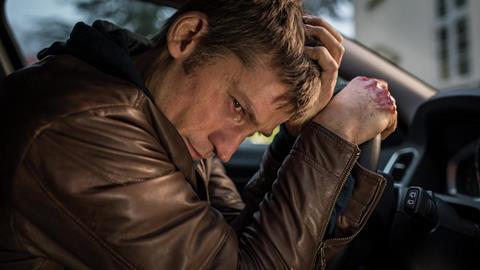 France (KMBO) and the UK (Vertigo) have picked up Oscar-winning director Susanne Bier’s A Second Chance from TrustNordisk.

The Zentropa-produced feature, which world premiered in Special Presentations at the Toronto International Film Festival a couple of weeks ago, celebrated its European premiere in Official Selection at the San Sebastian Film Festival earlier this week.

The film has now been sold to almost every territory in the world. Rikke Ennis, CEO at TrustNordisk, said negotiations are “ongoing” in the US and that it was close to selling out on the film.

Game Of Thrones star Nikolaj Coster-Waldau plays a police officer and new father who makes a dubious moral decision when he sees a child endangered by his junkie parents.