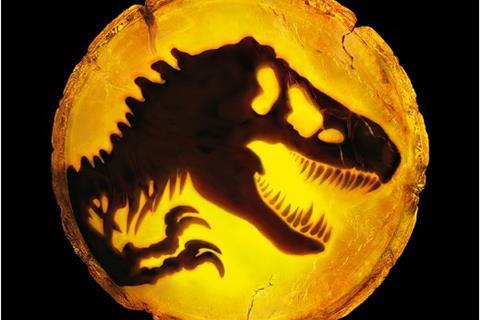 Principal photography at Pinewood in the UK on Jurassic World: Dominion has been paused for two weeks after the production reported a number of positive Covid-19 cases.

The tentpole has already experienced shooting delays earlier this year due to the pandemic and was understood to be three weeks from wrapping production.

“Late last night, we were informed that the Jurassic World: Dominion production experienced a small amount of positive tests for COVID-19,” a Universal spokesperson told Screen.

“Even though subsequent tests proved negative this morning, due to our rigid protocols and to ensure that the safety and well-being of our entire cast and crew is paramount at all times, those who initially tested positive are currently self-isolating, as are those who they have come into contact with. As a result filming has been temporarily paused and will resume in accordance with established safety guidelines.”

“Woke up to the news we had a few positive Coronavirus tests on Jurassic World: Dominion,” writer-director Colin Trevorrow tweeted on Wednesday (October 7). “All tested negative shortly after, but due to our safety protocols we’re going to pause for two weeks. Back soon.”