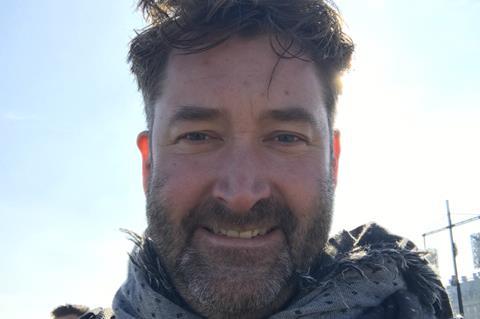 Morley will join the Bournemouth-based studio from September 24. His brief includes overseeing VFX delivery and supporting Outpost’s team of visual effects supervisors, as well as working with the production team.

Morley’s credits as a supervisor include Avengers: Infinity War and Fantastic Beasts And Where To Find Them for visual effects firm Cinesite.

Outpost has an 80-seat facility in Bournemouth, with plans to expand to 120 in the coming months.

Duncan McWilliam, founder and CEO of Outpost, said, “Andy’s history within VFX encompasses all aspects from the technical to the artistic, with extensive production experience on set and painstaking attention to detail applied across complex character work. He has worked with many of the artists here already and there is a real buzz around his arrival.”

Amongst their previous credits are Jack Ryan, 22 July and Steve McQueen’s Widows.