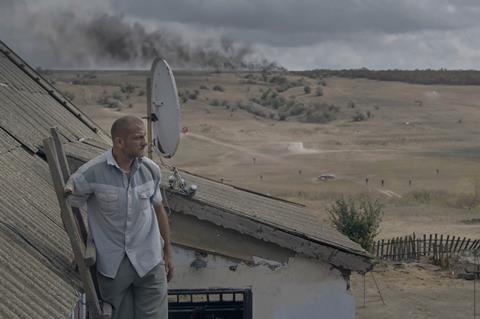 It has also sold to Taiwan’s Pigeon Co Ltd.

The Ukraine-Turkey co-production between Kedr Film and Protim VP received its world premiere at this year’s Sundance Film Festival where it won the directing award in the World Cinema Dramatic Competition.

It went on to screen at the Berlinale Panorama and has since played the international circuit.