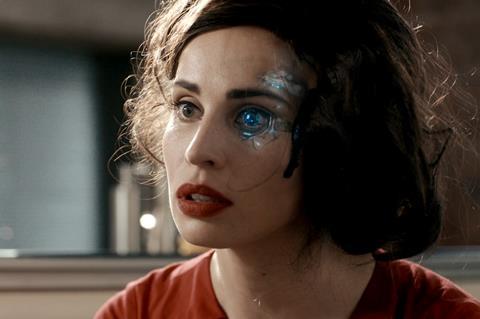 It has sold to Brainstorm Media for North America, Jetsen Huashi for China, M-Net for South Africa and Fabula for Turkey.

The title is produced by Rebecca-Clare Evans of KenMor Films, for Caged Film. It follows a desperate writer who signs up for an AI-operated retreat to cure her writer’s block. Heida Reed and Rachel Shelley star alongside US TV host Wayne Brady.