Austrian filmmaker’s new documentary to be ready in time for Cannes. 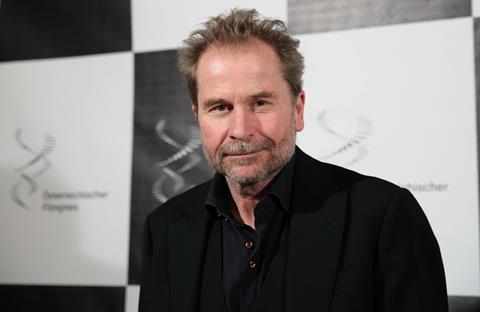 The film has already been shot and is expected to be completed in time for Cannes next May.

Sigrid Jonsson Dyekjær of Danish Documentary Production has boarded the project as co-producer.

“He (Seidl) is following trophy hunters in Africa. But Ulrich Seidl is always Ulrich Seidl so he is doing it a bit more profoundly,” said Dyekjær.

Seidl has been shooting the project for many years but is now ready to finalise it and is completing the sound in Denmark with Mainstream, the company regularly used by Lars Von Trier.

There has been intense interest in (and condemnation of) big game hunters since a Minnesota dentist shot dead a much loved lion on a safari trip in Zimbabwe this summer - and provoked a huge media furore as a result.

The film marks Seidl’s return to Africa. He also shot part of Paradise Love (2012), about Germans on a sex vacation, in Kenya.

After delving into the murky habits of Austrians and what they do in their cellars in his 2014 doc Im Keller (In The Basement), Seidl announced plans at IDFA last year to make period drama Herr Grasl. However, Auf Safari will be completed first.

Dyekjær is the Danish co-producer of IDFA opening film A Family Affair, directed by Tom Fassaert.