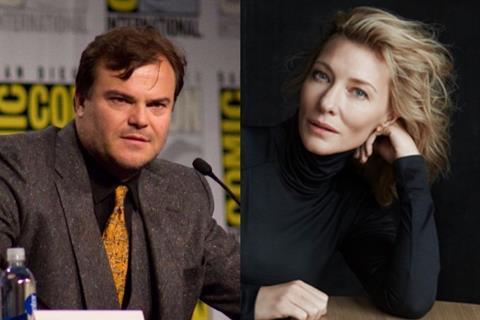 Universal will release Amblin Entertainment’s The House With A Clock In Its Walls on September 21, 2018.

Jack Black and Cate Blanchett star in the magical adventure that centres on 10-year-old Lewis (Owen Vaccaro) who goes to live with his uncle in a creaky old house with a mysterious tick-tocking heart.  But his new town’s sleepy façade jolts to life with a secret world of warlocks and witches when Lewis accidentally awakens the dead.

The new release dates pits The House With A Clock In Its Walls against Sony’s haunted family comedy Goosebumps 2, as well as Lionsgate’s Robin Hood.