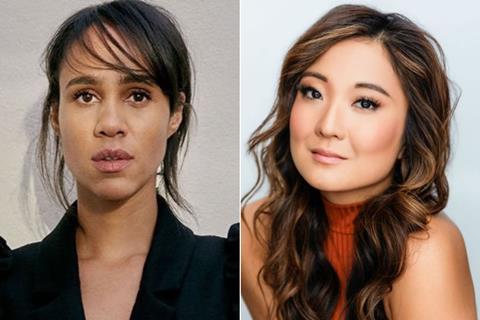 When Henry (James) also courts Selina and Lord Cassidy (Jackson-Cohen) meddles, things get even more complicated. Park will play the role of Gertie.

The film is based on the novel of the same name by Suzanne Allain, who adapted the screenplay.