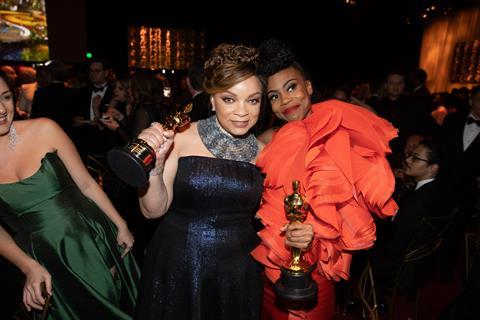 The election has slightly increased diversity among Ampas governors, with the number of women on the board increasing from 22 to 24 and the number of people of colour rising from ten to 11.

The Academy’s 17 branches are each represented by three governors, who can serve up to three consecutive three-year terms.