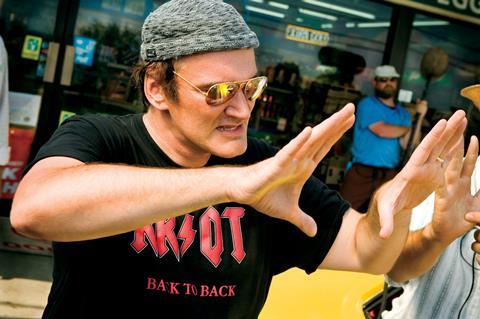 The presentations will take place in recognition of the pair’s contributions to the art of the moving image during the AFI Conservatory’s commencement ceremony at the TCL Chinese Theatre in Hollywood.

Tarantino recently released his eighth film, The Hateful Eight. Morena is that rarest of birds – a winner of an Oscar, an Emmy, a Tony and a Grammy. Her film acting credits include West Side Story.