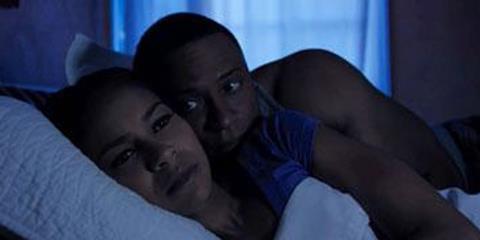 David Ramsey, Vivica A Fox and Dean Cain star in the story about a police officer and his model wife who find themselves entangled in a world of secrets, sex, and lies that threaten to tear their marriage apart.

Breaking Glass Pictures plans a limited release in Chicago and Atlanta in early May, followed by a DVD/VOD release on May 23.