The director and Oscar-winning actress will receive the Stanley Kubrick Britannia Award for Excellence in Film at this year’s AMD British Academy Britannia Awards presented by Jaguar Land Rover and American Airlines. 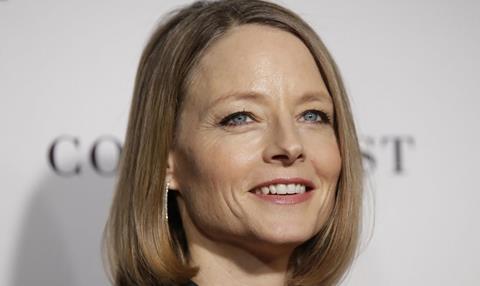 Foster directed this year’s release Money Monster and recently directed episodes of House Of Cards and Orange Is The New Black. Her last outing as feature director was 2011’s The Beaver starring Mel Gibson.