Plus: FilmBuff acquiresI Am Gangster; and more… 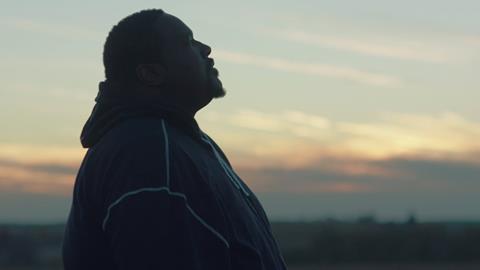 The Film Sales Company president Andrew Herwitz has acquired worldwide sales rights to Halfway ahead of its premiere at the American Black Film Festival in Miami.

Quinton Aaron from The Blind Side stars in the thriller with supporting performances by Marcus Henderson and Amy Pietz. Ben Caird wrote and directed.

“So many gems have been discovered in past years at the ABFF that this seemed the perfect festival to introduce Halfway to the industry,” said Herwitz.