The US rights deal will see the distributor release the paternity dramedy theatrically and across all major VOD platforms starting July 22. 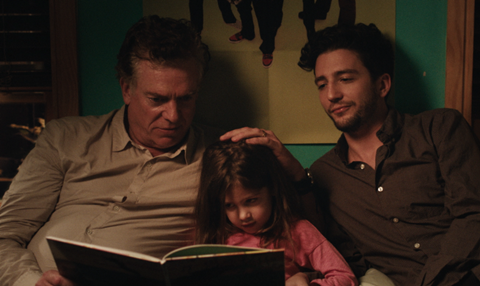 Julian Branciforte directed the co-production by The Sight Group and Manamarin from his screenplay and Nick Shore and Thomas Kaier produced with Jean-Raphael Ambron, Sam Harper and Brendan McHugh.