Plus: Aaron Sorkin to give online screenwriting lessons on MasterClass; and more… 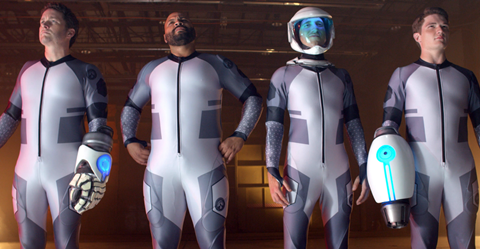 The sales and distribution company has signed territories on the sci-fi action comedy from Rooster Teeth.

AT Entertainment has licensed rights for Japan and will launch the film theatrically on July 19 followed by home video in late August. AT Entertainment handled recent releases such as Roland Emmerich’s historical drama Stonewall and horror-romance Spring.

Edel AG has acquired rights for German-speaking Europe sometime after February 2017. Matt Hullum’s Indiegogo-funded Lazer Team launched on YouTube Red in February and grossed $1.2m theatrically in the US via Amplify.