US Briefs: Filming begins on 'Can You Ever Forgive Me?' starring Melissa McCarthy

Project directed by The Diary Of A Teenage Girl helmer Marielle Heller. 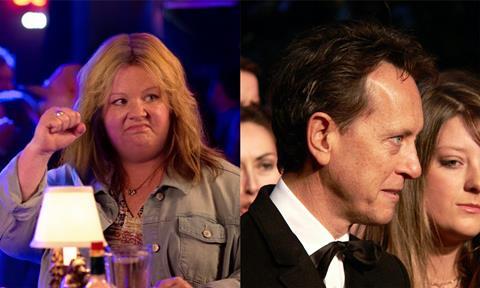 Marielle Heller directs from a screenplay by Nicole Holofcener and Jeff Whitty based on the novel of the same name by Lee Israel.

The film recounts the life of celebrity biographer Israel who turns to deception when she is no longer in style.