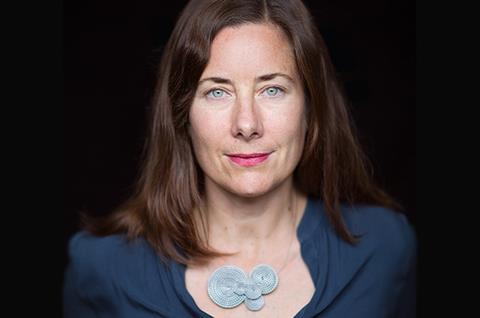 “We are really encouraged by the fearless nature of this year’s filmmakers in exploring topics of injustice, intolerance and inequality,” said Abigail Disney, CEO and president of Fork Films, and Gini Reticker, the company’s chief creative officer.

“In a year of particularly hateful and purely opinionated rhetoric, these storytellers are diving into challenging topics with empathy, thoughtfulness and nuance. We’re honoured to help these filmmakers share the lives and narratives of their subjects.”