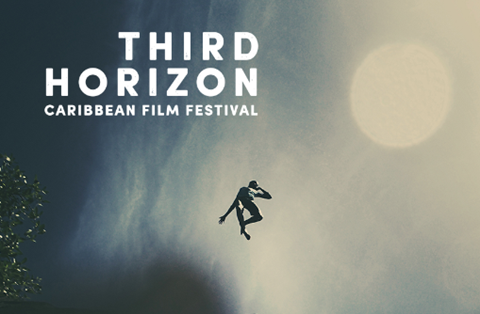 The first Third Horizon Caribbean Film Festival launches this September in Miami with support from the John S. and James L. Knight Foundation.

The festival will take place from September 29- October 2 at O Cinema Wynwood and will showcase features and shorts.

The event was founded by Third Horizon, a Miami-based collective of Caribbean creatives whose first short film, Papa Machete, received its world premiere in Toronto 2014.

The festival is being staged in partnership with the Caribbean Film Academy, a Brooklyn-based non-profit whose core mission is to support and distribute the work of Caribbean film-makers.