US briefs: Jerry Lewis to present 'Max Rose' at MoMA 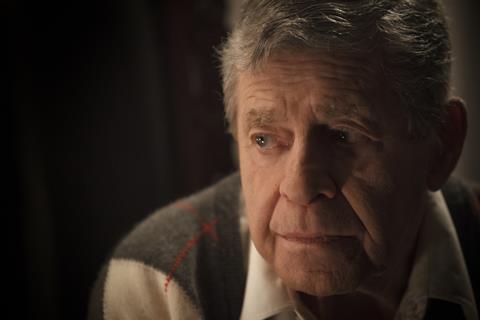 Jerry Lewis – who turned 90 on Wednesday – will present the official premiere of his latest film, Max Rose, on April 10 at the Museum of Modern Art in New York.

The film will run along with the museum’s exhibition Happy Birthday, Mr. Lewis: The Kid Turns 90, which celebrates the actor’s career. Producers Lawrence Inglee of Blackbird and Garrett Kelleher of Lightstream finalised the deal to release the film theatrically in the US through Paladin.

Daniel Noa wrote and directed the story about a retired jazz musician who sets out to learn whether his late wife had an affair.