Instructions Not Included and current release No Manches Frida are on the platform aimed at a base of more than 50million latino consumers in the US. 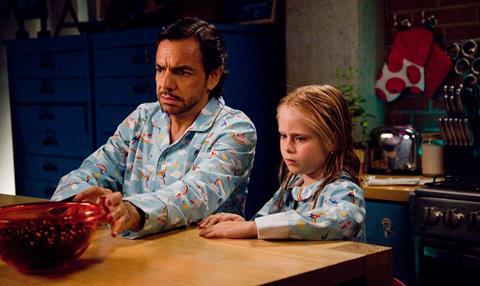 Lionsgate and Univision Communications unveiled the service on Monday and said it would launch in early 2017.

The platform will include Spanish-language box office hits spanning all genres, with many titles being made available day-and-date with theatrical release in Latin American markets.