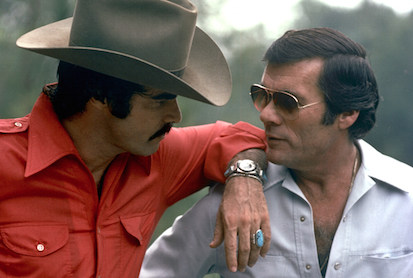 The San Francisco Film Society has announced the Big Nights selections for the 59th San Francisco International Film Festival, set to run from April 21–May 5.

Whit Stillman’s Love & Friendship starring Kate Beckinsale and Chloe Sevigny will open the festival and the closing night selection is Jesse Moss’ documentary The Bandit (pictured), a look at the making of the Burt Reynolds film Smokey And The Bandit.