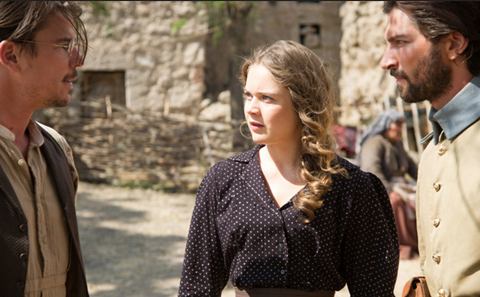 The World War I-set drama will receive its North American premiere in Toronto on September 13 and Paladin will stage a limited qualifying run in December prior to the release proper in February 2017.