The 28th annual Palm Springs International Film Festival will present Mahershala Ali with the Breakthrough Performance Award on January 2 for his role in Moonlight at its annual Film Awards Gala. 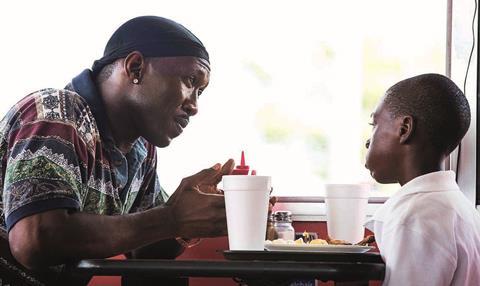 Ali earned Golden Globe and SAG nominations last week for the role and is the awards season frontrunner.