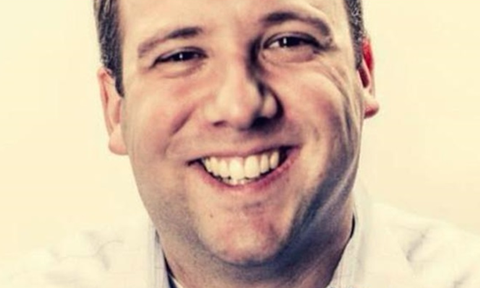 Hunt For The Wilderpeople and Norman Lear: Just Another Version Of You will open and fellow Sundance selection Love & Friendship will close the 18th annual RiverRun International Film Festival, set to run in Winston-Salem, North Carolina, from April 7-17.

“This year, as I step down and make room for someone new to come into the organisation and provide a new vision, I’m so proud of the great work the staff has done putting together such an excellent festival. This year’s line-up, in particular, is jam-packed with exciting bold-faced names, new talents and retrospectives. Put simply, this is a great festival, organised by wonderful people, and supported by an amazing community. I’ll certainly miss it!”

The event will screen 166 films, including 76 features and 90 shorts from 44 countries. Click here for details of the line-up.