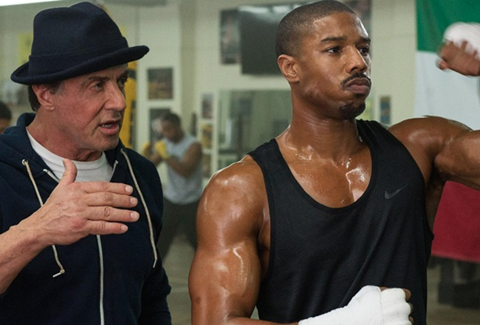 The Santa Barbara International Film Festival will honour Creed supporting actor Oscar nominee Sylvester Stallone with its Montecito Award on February 9, given to those who have made “a great contribution to film”.