CBS Films and Lionsgate announced the casting on Thursday on the project that will already star Dylan O’Brien and Michael Keaton. 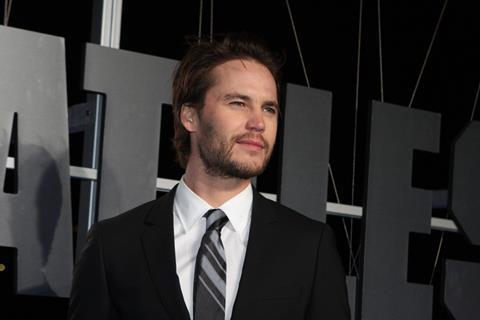