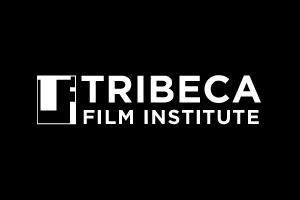 Hobby previously served as vice-president of artist programs at TFI and will now oversee programming, including oversight of the artist programs, education and interactive departments and their slates, as well as overall management of the organisation.

Anna Ponder, who served as interim executive director of TFI from February 2015 through December 2016, stepped down at the end of the year after leading TFI through its most successful annual benefit in November.