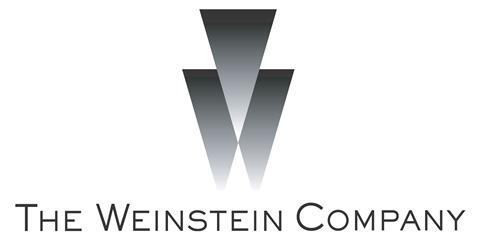 The Weinstein Company (TWC) has promoted Nicole Quenqua and Marguerite Michael to co-heads of TWC publicity.

Quenqua will run the department’s New York office and Michael will lead the publicity team in LA.

TWC-Dimension has promoted Pantea Ghaderi to executive vice-president of publicity.

TWC top brass made the announcements as it emerged that president of publicity Dani Weinstein was departing after 16 years.