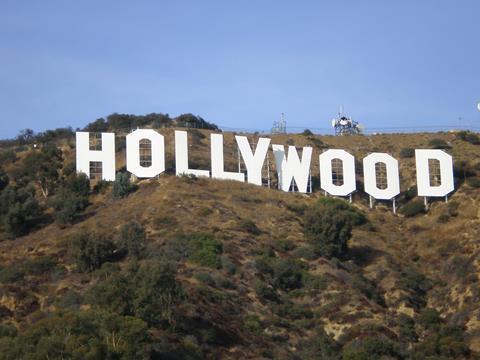 A US federal judge has given approval for the nation’s Department of Justice (DoJ) to end the consent decrees that for more than 70 years have governed the relationship between the Hollywood studios and US cinemas.

The regulations – sometimes known as the Paramount Consent Decrees after the case that led to their formation – have long barred most of the studios from owning theatres and from employing practices such as block booking cinemas.

The judge’s ruling immediately ends the restriction on studio ownership of theatre chains and, after a two year sunset period, will lift the ban on block booking and other practices such as ‘circuit dealing.’

In a statement responding the ruling, US exhibitors trade group the National Association of Theatre Owners, which had previously urged the DoJ to keep the decrees in place, said: “The Paramount Decrees were a remedy fashioned for extreme, anticompetitive behavior in the movie industry. We agree with the Court that anticompetitive behavior remains anticompetitive under existing antitrust law. This decision simply shifts the mechanism for enforcement into regular, existing channels.”

Makan Delrahim, assistant attorney general for the DoJ’s Antitrust Division, said in a statement: “As the Court points out, Gone With The Wind, The Wizard Of Oz, and It’s A Wonderful Life were the blockbusters when these Decrees were litigated; the movie industry and how Americans enjoy their movies have changed leaps and bounds in these intervening years.  Without these restraints on the market, American ingenuity is again free to experiment with different business models that can benefit consumers.”

The DoJ said last autumn that it would seek to end the decrees in favour of examining vertical integration moves by the studios under modern antitrust law. The hope, DoJ officials said, was that eliminating the decrees “clears the way for consumer-friendly innovation.”

In a ruling issued on Friday (August 7) US District Judge Analisa Torres appeared to agree: “Because changes in antitrust law and administration have diminished the importance of the Decrees’ restrictions, while still providing protections that will keep the probability of future violations low,” Torres wrote, “the Court finds that termination of the Decrees is in the public interest.”

The ruling added that in a changing marketplace it is unlikely that the studios “would collude to once again limit their film distribution to a select group of theaters in the absence of the Decrees and, finds, therefore, that termination is in the public interest.”